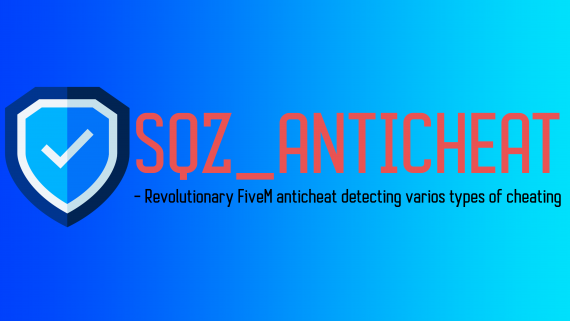 ⚠ WORKS WITH ESX, QB, VRP or as Standalone ⚠

❗IF YOU ARE UNSURE, EVEN AFTER CHECKING THE DOCS, HOW TO INSTALL OCR SERVER AND YOU WANT TO USE DETECTION OF MOD MENUS ON SCREEN, I SUGGES GOING HERE: https://sqz.tebex.io/package/4952977 ❗

Powerful anticheat FiveM which is beeing actively developed. It has been for about 2 months under testing on servers with more than 250 concurent players.

I do not focus this project on menu inject detections -> Most of them are already banned by anticheat and I do not want to waste client performance for nothing. This is replaced by On Screen Menu detection using photos.

📑The Docs - Suggested for installation steps

All the features are bellow.

The anticheat is not suggested for servers running game hostings, people who have absolutely 0 knowledge about the Lua scripting and do not want to learn the docs, how to configure the anticheat. 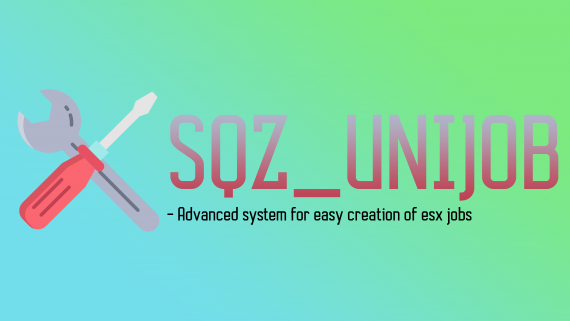